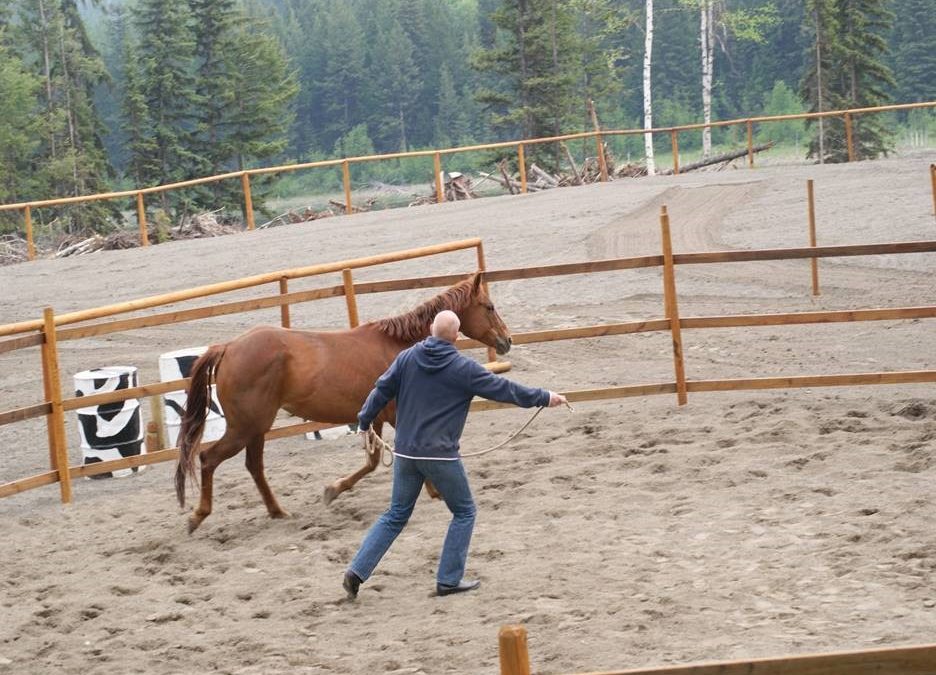 Your body speaks its language. The way you move your body and your overall body posture have a significant effect on how you come across as a leader! Did you know that body language accounts for most of the human communication (besides verbal cues and tone of voice)? In this article, I share three highly effective body language hacks for influence in business.

But before we get into the practical part, let’s get into some of the theory first. The following study and examples will help you better understand what an unconscious use of the wrong body language can cause in terms of your business relationships.

In his studies, Albert Mehrabian, professor at the University of California in Los Angeles, surveyed the relative importance of verbal and nonverbal messages. He describes the effects of incongruence between body language and the words we use when we communicate a message as follows:

“The non-verbal elements are particularly important for communicating feelings and attitude, especially when they are incongruent: if words and body language disagree, one tends to believe the body language.”

Interestingly if a speaker’s words and body language differ, listeners are more likely to believe the nonverbal communication of the speaker, not his words.

Always make eye contact with the person in front of you.

Let’s look at an example of what incongruence in communication may look like in your day-to-day work. Imagine the following scenario: Karl, a mechanical engineer, is in a scheduled meeting with his boss. While Karl is trying to explain a problem with a co-worker, his boss doesn’t even bother to make eye contact with the employee. He is staring at his computer with his arms crossed before his chest while stating, “I will do my best to help you in this situation.” His body language shows disinterest and causes feelings of distrust in his employee. His words and body language are very incongruent. If Karl’s boss would have known about body language hacks for more influence in business, he may have prevented a well-performing employee from quitting his job. Unfortunately, Karl left his job after the encounter.

Carry your shoulders in a neutral position

Imagine the managing director of your division, leading a team meeting explaining a set of new work methods. The whole team is very skeptical about the effectiveness of these new methods. The director, who doesn’t know about the effective use of body language for influence in business, holds a very relaxed posture. His shoulders fall forward, which creates the impression of him having low energy and motivation. As you probably assume, the team didn’t buy into his ideas, and the whole project failed.

Control the volume and tone of your voice

As the third example, I’d like to tell you the story of Rick, an HR Generalist who worked at a software firm. The company was going through a challenging time, and Rick was confronted with the task of letting go of a dozen employees. While explaining the situation to the employees via one-to-one meetings, his voice became very soft and quiet. This created the impression of a weak personality. Unfortunately, this led some of the employees to become aggressive towards him. If Rick had known about body hacks to increase influence in business, he might have been able to avoid being confronted with aggression. Instead, he could have used a strong-tone but mid-level volume voice exerting strength and empathy.

At this point I’d like to introduce you to an innovative method to increase your body language awareness – equine-assisted learning. This method uses horses as teachers for business modalities, such as leadership training or team development. The use of horses in leadership development may come as a surprise to you. Still, the reality is that horses are highly sensitive and friendly animals who have been people’s best friends and helpers at all times. What makes this method so valuable is the fact that horses can’t lie. Other than people who are affected by certain filters in their minds, horses give honest and instant feedback.

Horse as a mirror

A more critical idea behind using horses for leadership trainings, however, is that the horse acts as a mirror to the person it meets. Due to its nature, the horse can’t help but react to a person’s body language. Using specific body-language is the way horses communicate with each other. By working with horses, a person learns about his/her body language in real time. He/ she practices to change his/her posture by consciously using a different approach while getting instant feedback from the horse.

What can you expect when attending an equine-assisted workshop?

In this type of workshop, we bring a horse and a person together in a fenced area. The person’s task – being in the role of the leader – is to give the horse instructions to walk around him/ her in a full circle.

If the person’s body language does not exert vitality, energy, and determination combined with clear instructions, such as showing the horse where to go, the animal will not move. The person may think that his/her expression is one of vitality when neither the horse nor other participants notice much of it. Receiving this kind of honest feedback, frequently comes as a big surprise to the workshop participant. Internally he/she may have thought that his/her bodily expression was way different than it was.

To improve influence in business it is necessary to be aware of one’s body language. Knowledge of certain body hacks helps leaders express what they’d like to communicate and avoid exerting unconscious signals which may lead to unwanted consequences. A great way to train body language hacks and body awareness is through equine-assisted leadership workshops.

Curious? For more information about our workshops and upcoming events, check out our programs page.